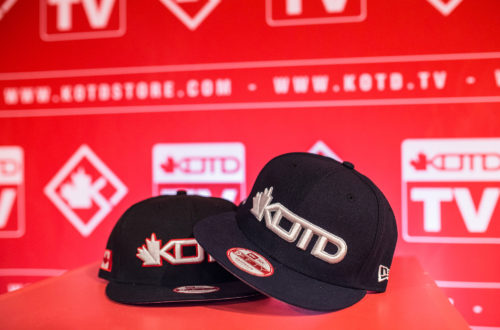 I haven’t been posting here as much over the last couple weeks, as I’ve been outside making the most of (what’s left of) this summer weather! I’ve also been busy shooting all kinds of cool things, including last weekend’s big KOTD event, World Domination 6!

In case you aren’t already familiar with King Of The Dot (KOTD), it’s a rap battle league, founded in Toronto in 2008 by Organik, and has become the premiere spot for battle rappers’ to showcase their skills. Their events are featured on Pay-Per-View-TV and it was an exciting experience to work with them!

I mostly was shooting battler-portfolio photos, but I also was at the press conference and caught some candids within the battle ring, so check them out below! 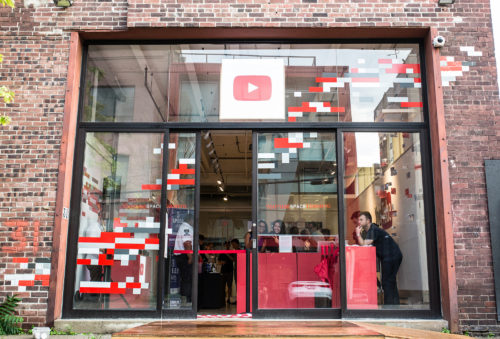 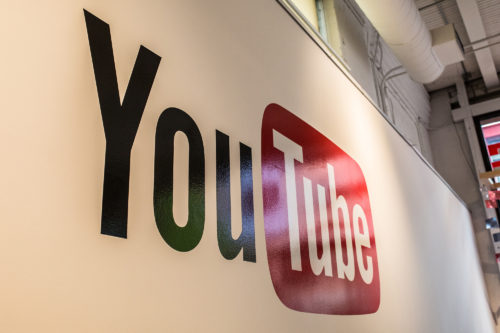 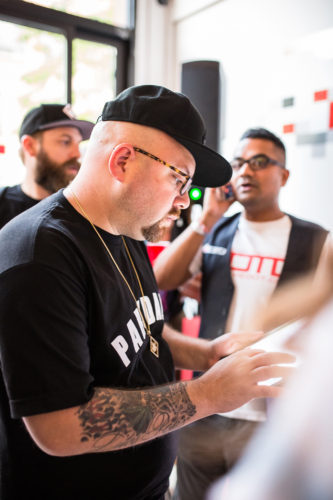 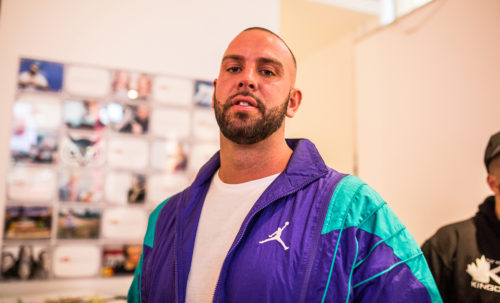 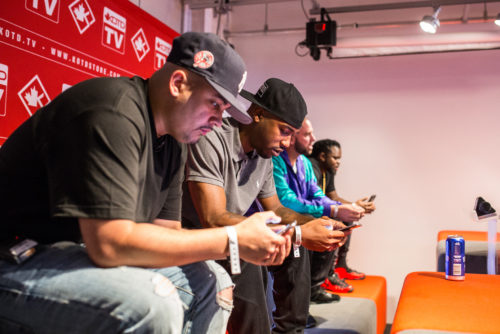 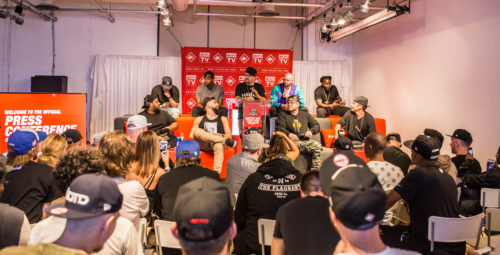 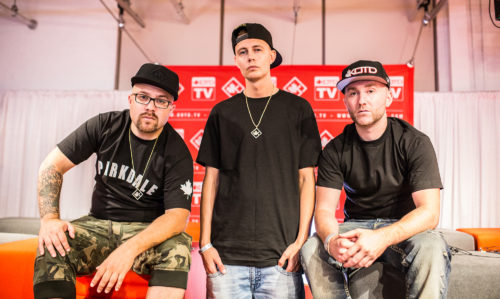 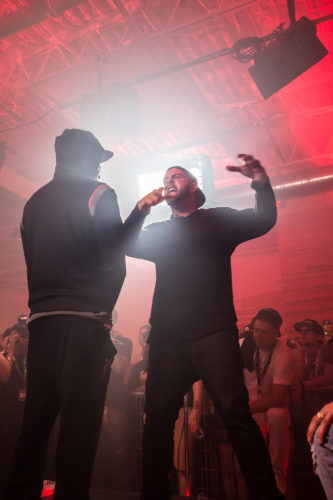 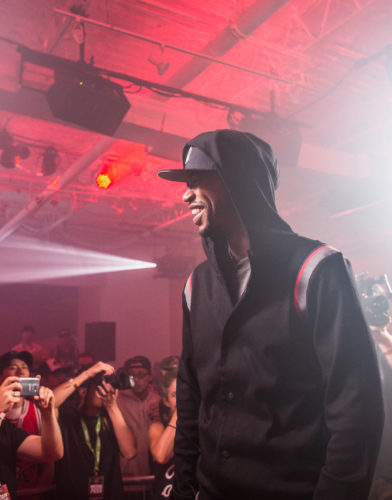 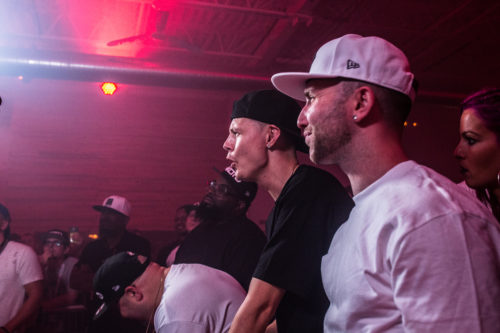 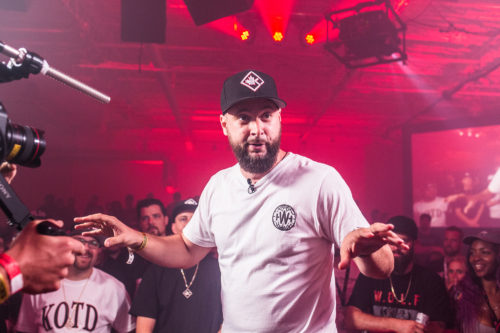 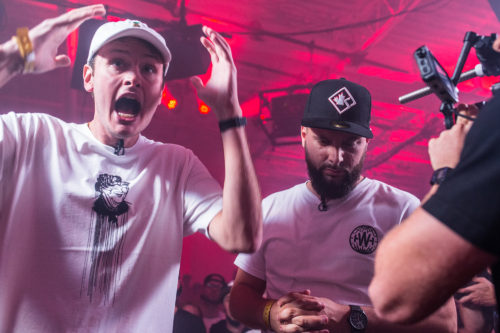 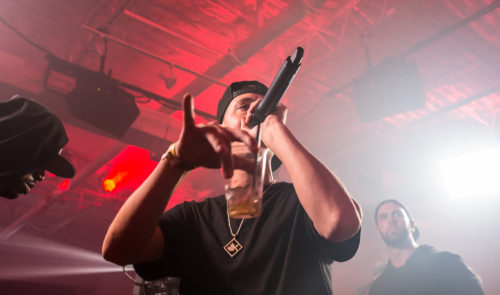