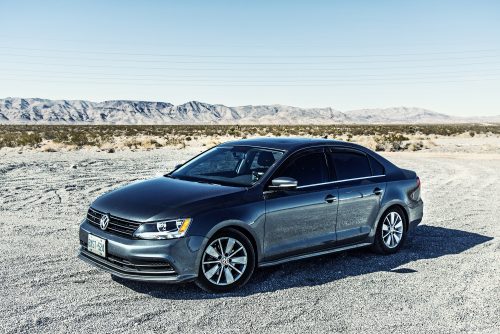 I had previously heard that The Grand Canyon was only 4 or 5 hours away from Las Vegas, so seeing how I had already driven that far, might as well go a little more east! And so I set out on a mission to Arizona, only to be very surprised (and not exactly excited….) about a whole bunch of SNOW! I mean, I know it was January, but it’s the desert! And more over, I left Canada this winter to avoid that white stuff… 😉

Not having any experience shooting and exploring around the Grand Canyon, I figured I’d look up some “not the usual tourist spots”, and wow did that ever set me on some interesting adventures…. Including driving 3 hours into the night, seeing no other car or human the entire time, and ending up at weird dead end. Oh and I was almost out of gas. So I camped out in the car and damn that shit was cold.

Next morning I fortunately found gas JUST in time, and then had the coolest visit at the Hackberry General Store, along the famous Route 66. I was there for over an hour, having a great time with all that history (as you can see in the photos below).

After that, I hit up Lake Mead on the way back to Vegas, where I stopped in for a bit before goin’ back to Cali!!!

The oh so lovely Orange County, California is up next!! 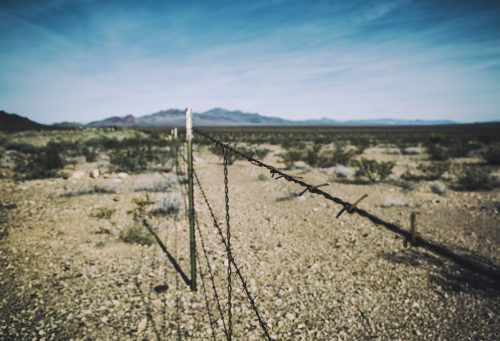 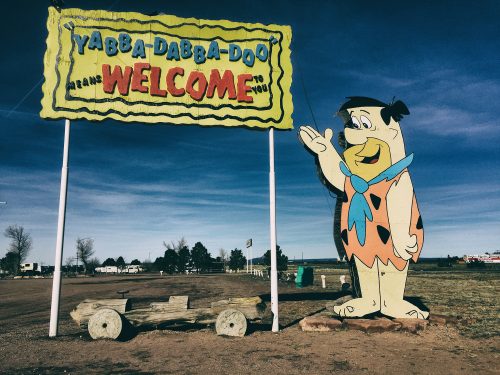 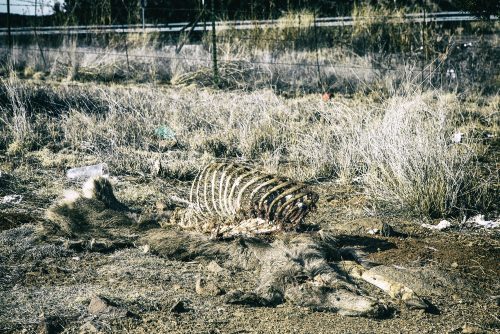 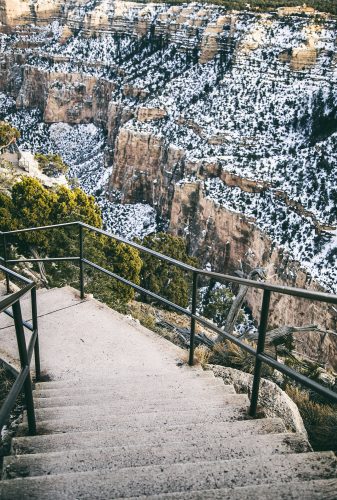 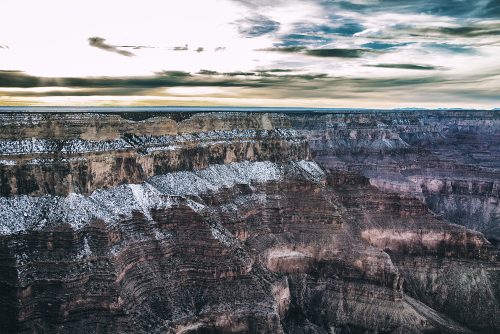 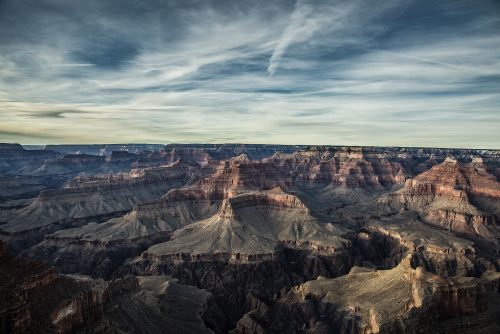 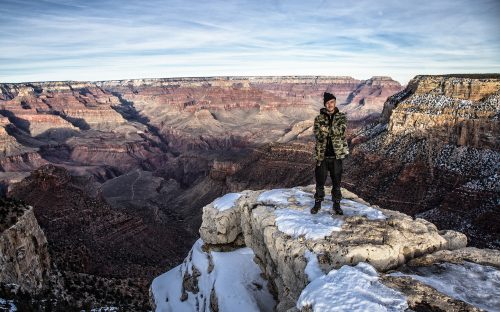 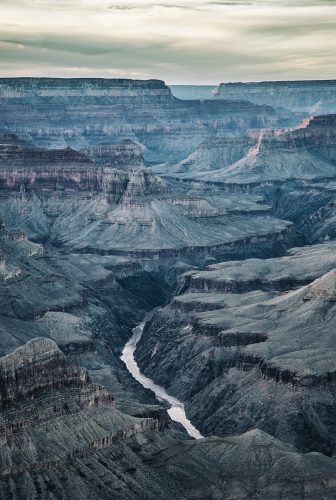 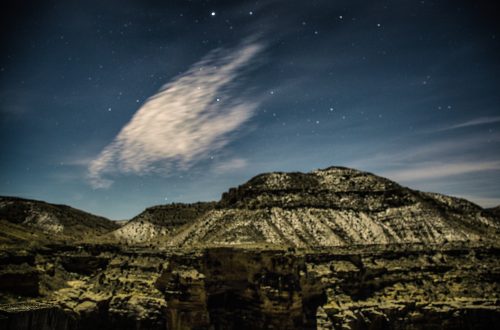 I wouldn’t normally post the above (out of focus) photo, but that’s where I slept… and it’s the one shot I took while lost in the desert that night. Couldn’t see a damn thing out there it was all so dark… 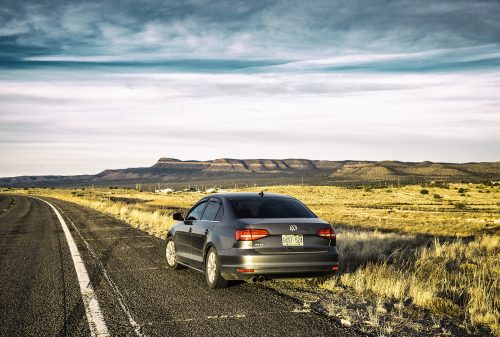 Next morning, on the way to gas! 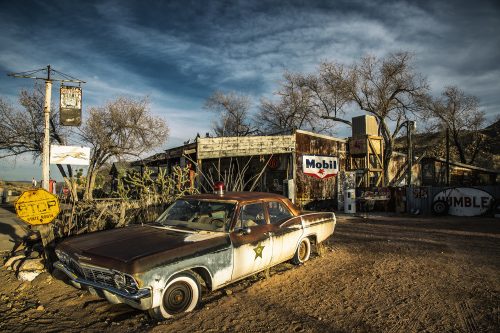 Welcome to the Hackberry General Store on Route 66! 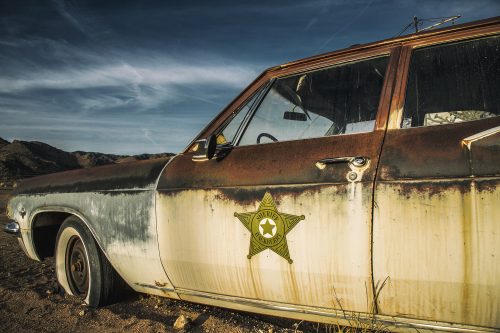 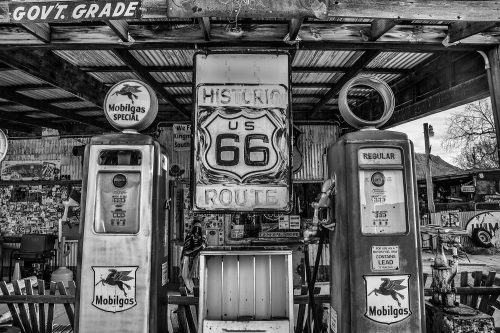 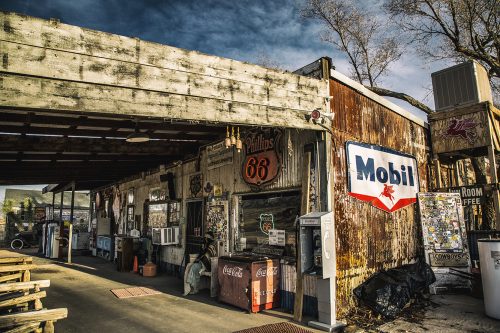 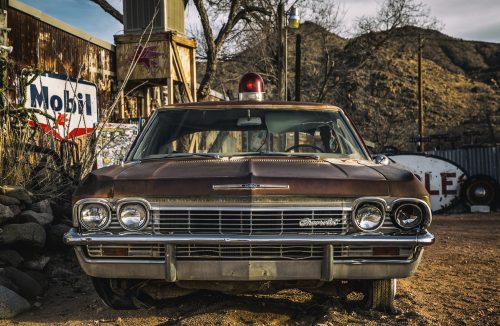 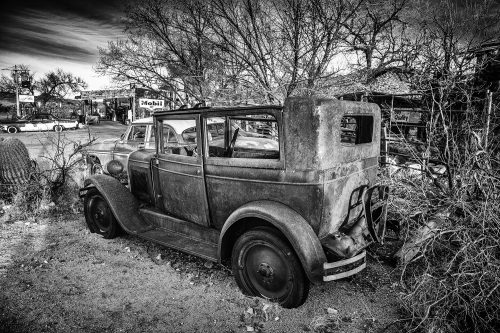 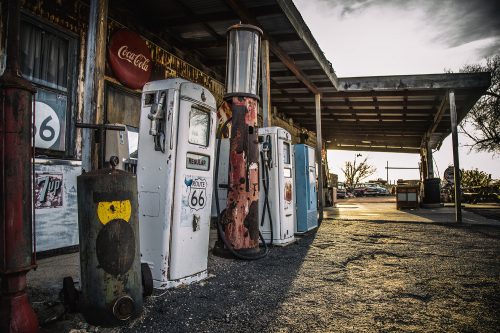 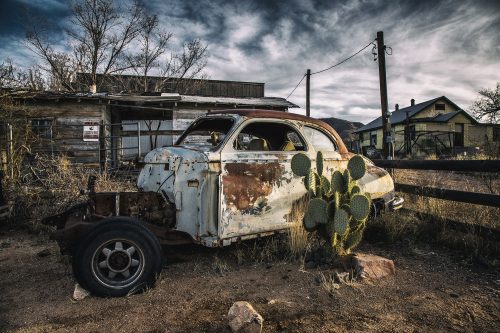 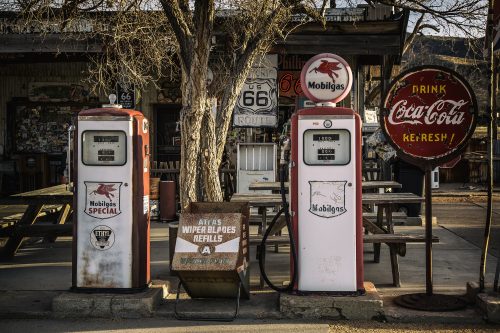 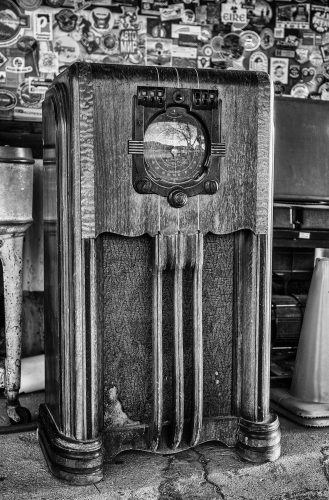 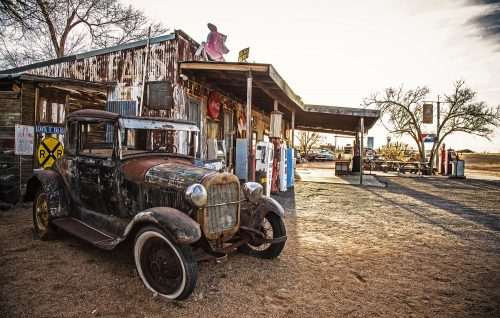 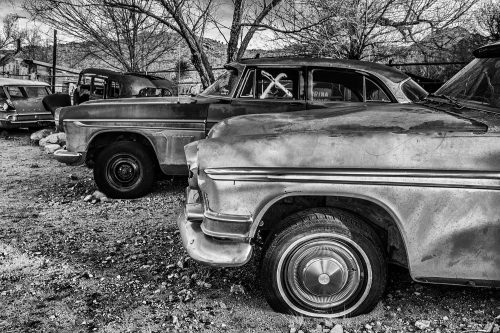