While I was out in Los Angeles this past winter, I had an idea to get creative with a photo-series featuring people wearing masks. I was able to get most of the content while I was out there, but got delayed in having to re-shoot some things back in Canada, and why it’s taken till now to be released… but similar to the video footage I lost (when I lost a GoPro that wasn’t backed up), sometimes things happen so that you try again and do it even better!

Shout outs to the Masked Bandits, including Justin Main, Natalie Ney, Marko, and that’s me with mohawk 😉 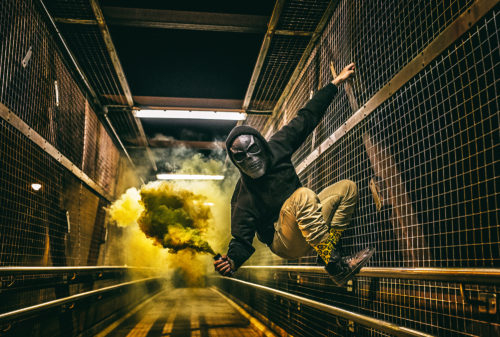 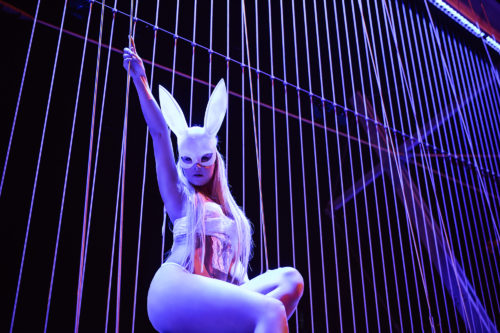 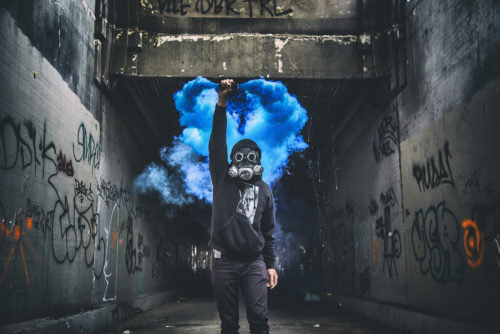 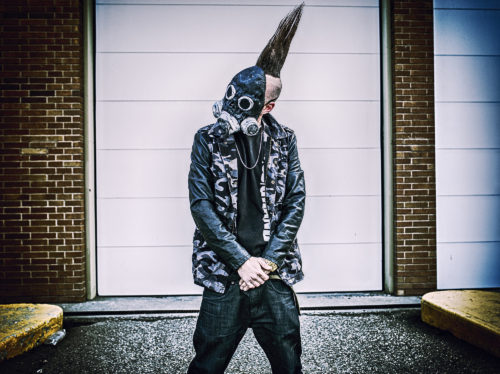 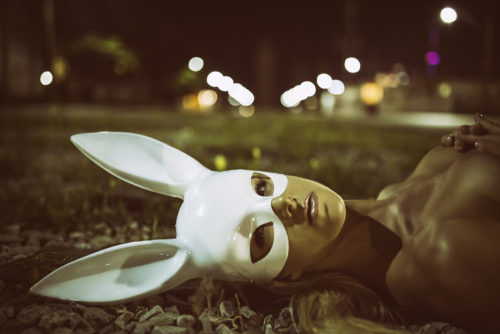 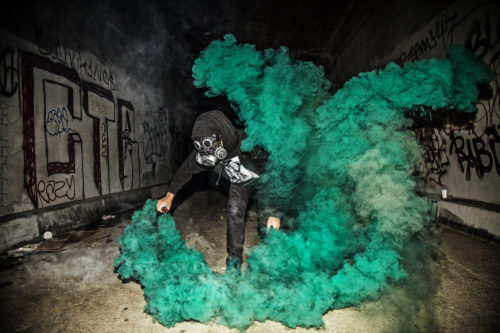 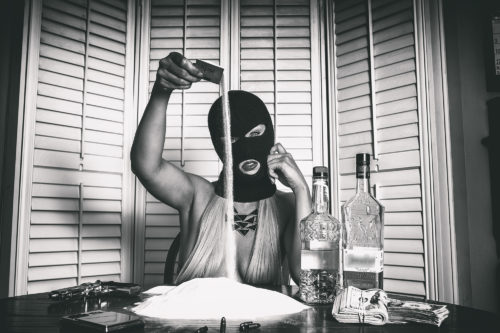 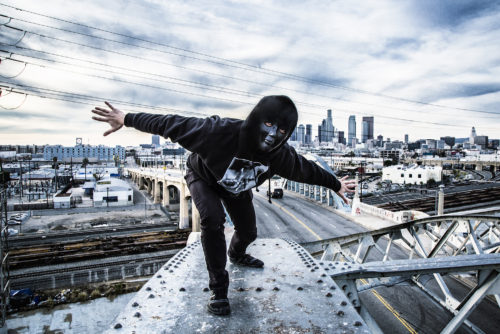 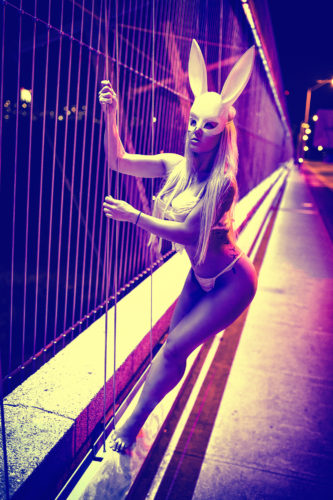 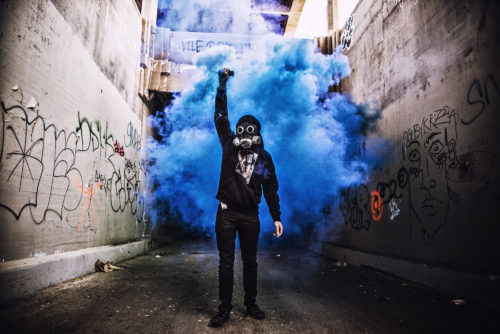 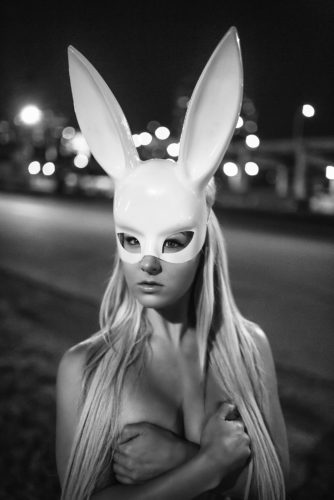 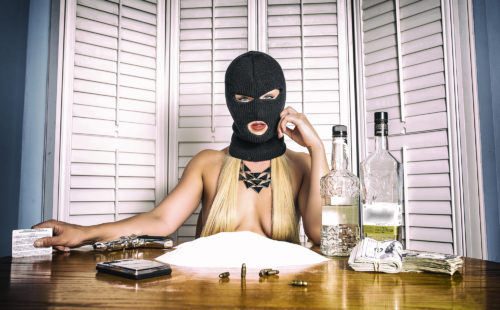