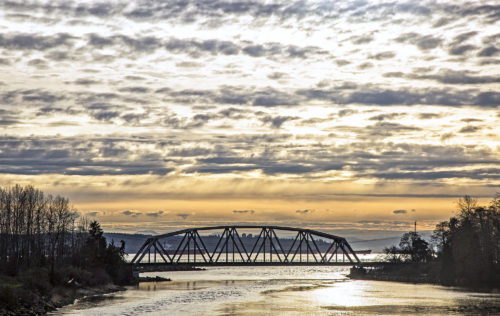 Having, at this point in the trip, traveled across much of Canada and the States, it was nice to be back in BC, as I kinda really love it there. You feel connected with nature, which I know can sound a lil cheesy to say, but I found myself wanting to be outside at all times, which is something to be appreciated in these times of staying indoors on phones and computers….

I got back into Vancouver around mid-February, and explored the city some more along with shooting with my cute AF Toronto friend/model Miss Kay Bella… and then we hit the homie Classified‘s big show at the Commodore Ballroom! Which was amazing to say the least (as you’ll see more in the documentary), though I wasn’t so impressed with Vancouver’s late night parking lot’s closing at 1am?!?!! And having to call a number, and pay some random dude on a bike $40 to open gate and let me out. That ain’t cool Vancity 😛

Aside from that, the views are spectacular, and even more so when you head north up Highway 99 and hit my favourite town of Squamish. I adventured up The Stawamus Chief, which is a giant mountain, and got lost in the dark, and likely used up a few more of those 9 lives getting back down.. but I made it!! I also checked out the Whistler Train Wreck, which is just a cool story, and now also bit of a mountain bike park!

Well, thanks for reading all this, or just enjoying the photos, whatever works for ya 😉

Back with more tomorrow! 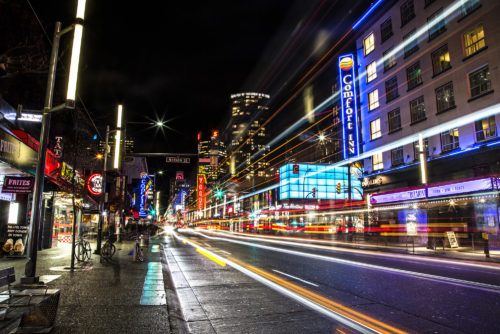 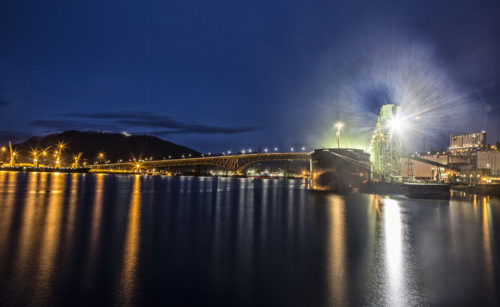 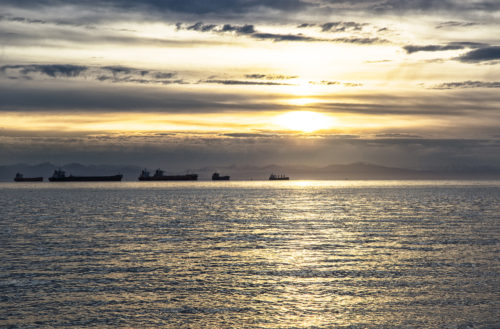 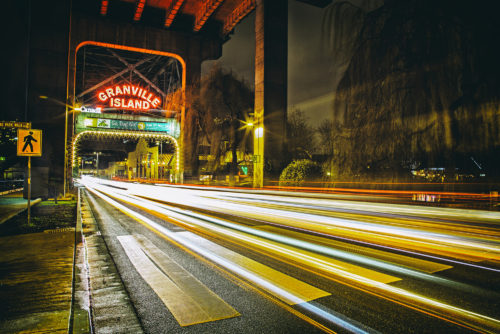 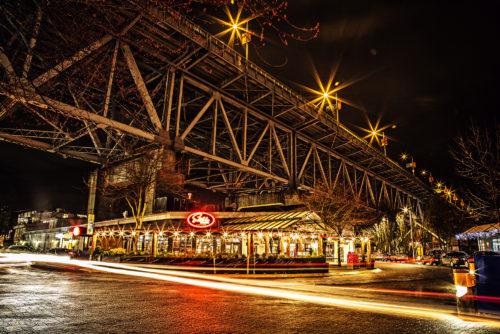 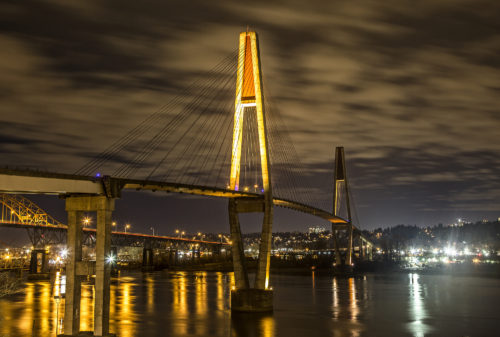 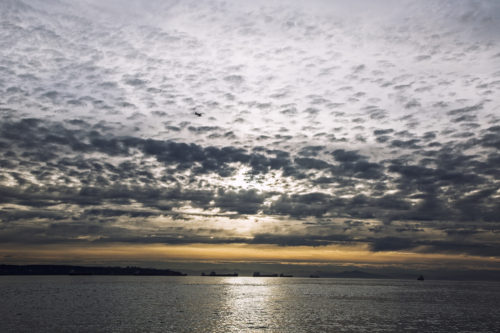 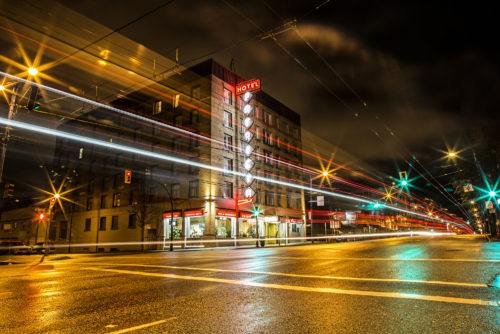 Attaining the above photo involves an interesting story, which involves being threatened with a hockey stick and machete. I mean, it was East Hastings and all…. so yeah… ask me about that sometime! 😉 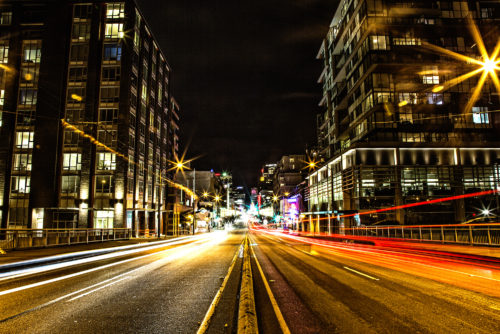 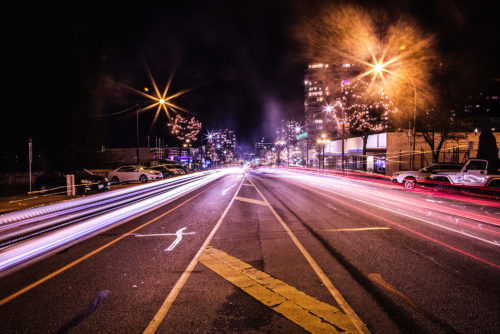 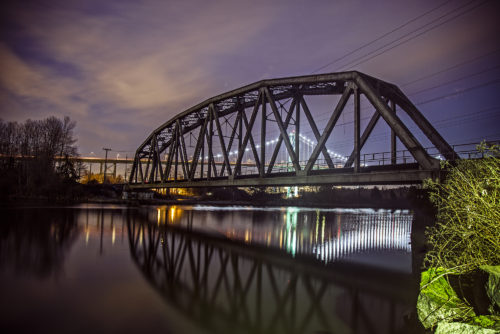 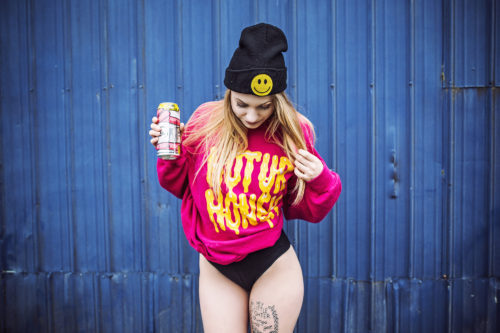 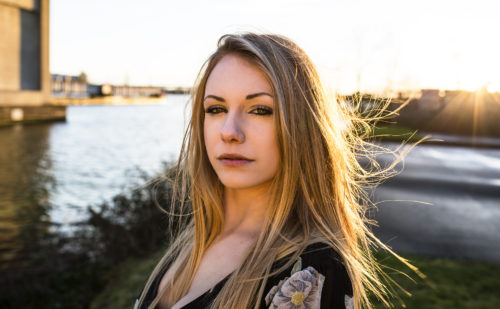 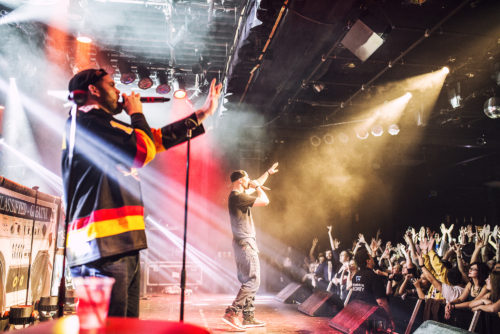 Classified, Mike Boyd, Jake Boyd, DJ IV, and the crew are in the house!!! Annnnnnd I’m side stage, and then middle of stage! for Oh Canada! 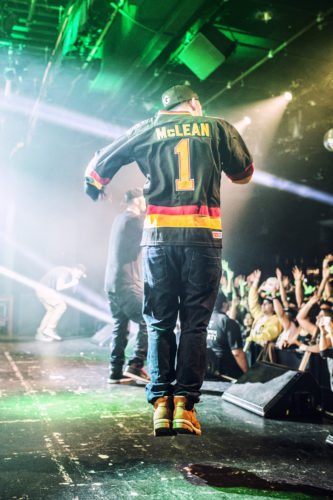 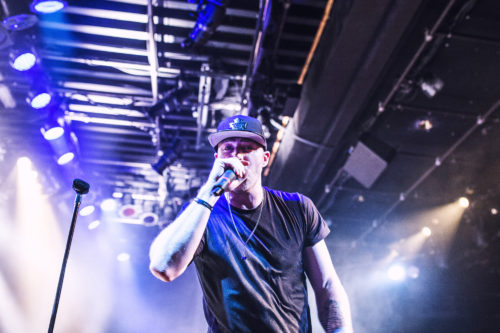 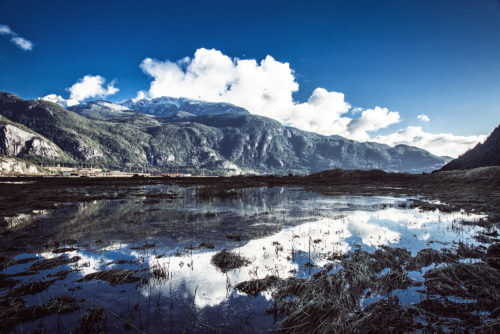 Oh Squamish. You are gorgeous. 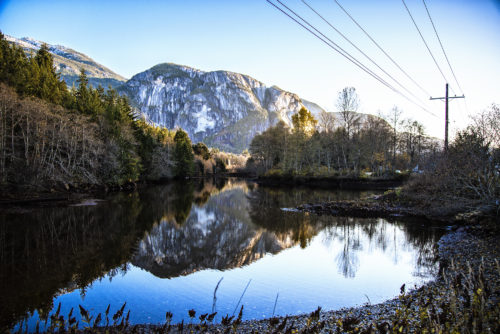 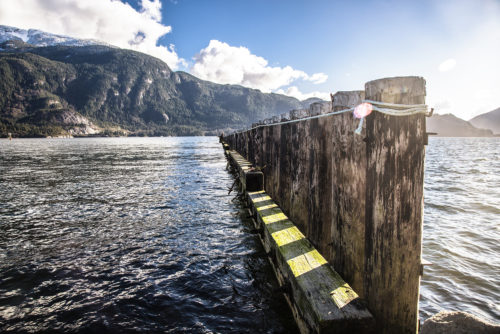 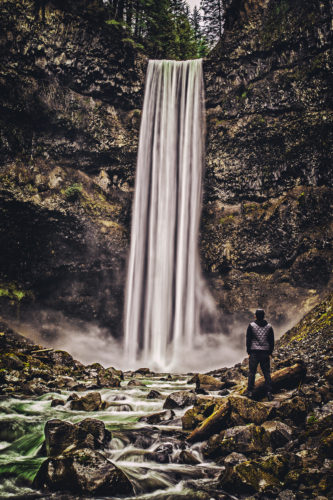 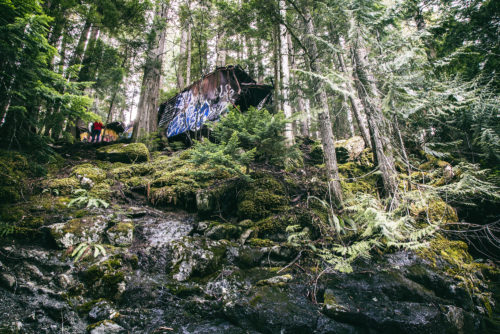 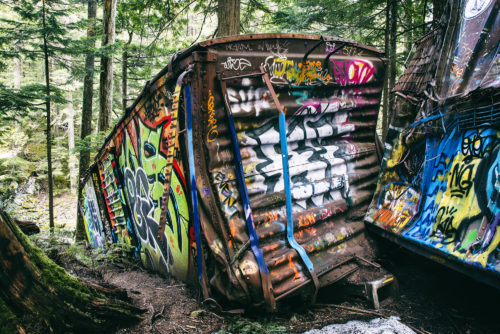 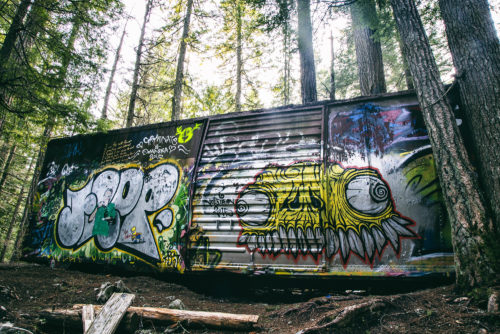 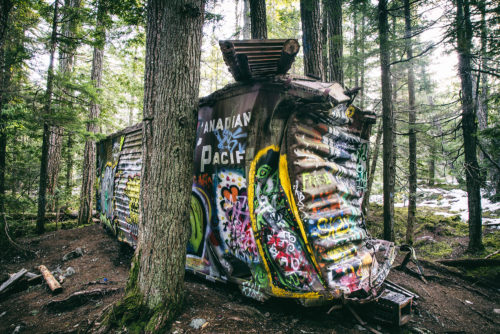 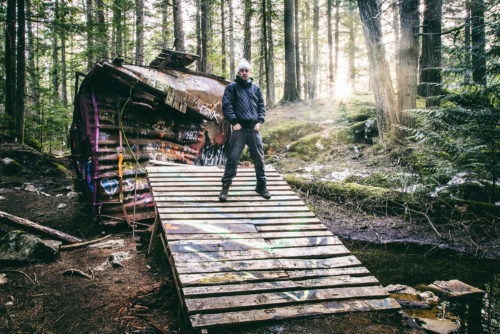 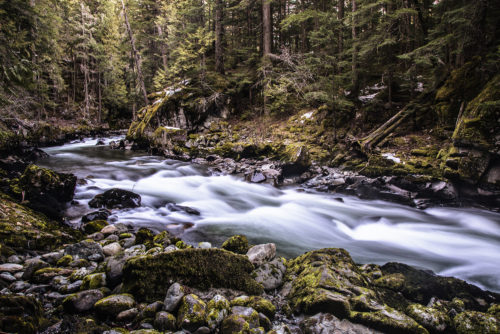 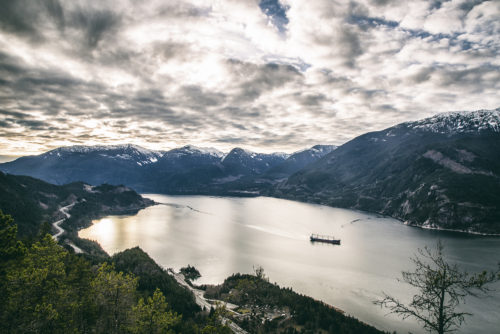 Top of The Chief! 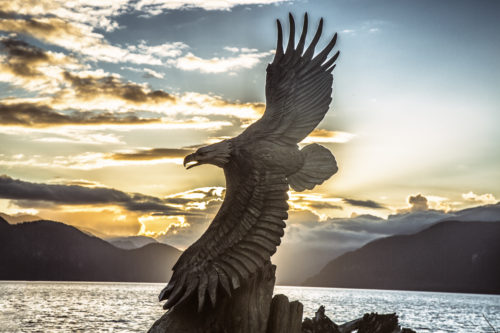 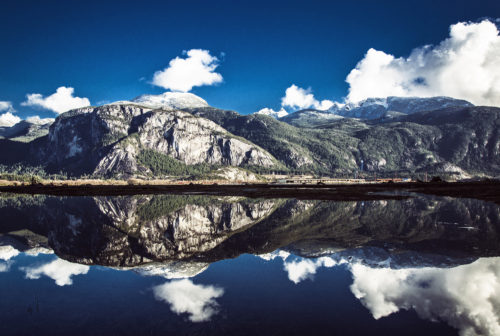