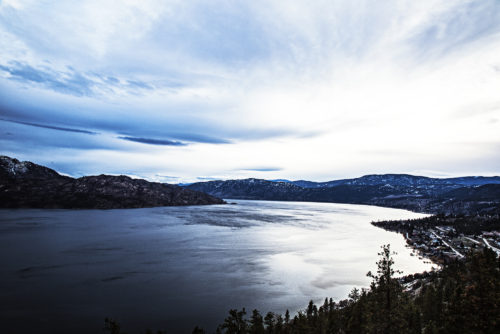 I left Toronto in October, and made my return back in March, though it worked out to be about 5 months. I also happened to have driven through 5 Provinces and 5 States, go figure 😉

When I left Vancouver in March I was somewhat nervous about the driving conditions, being that it was still very much WINTER through most of my path home. I encountered my first ever “avalanche delay”, which was a lovely 3 hours, somewhere in the mountains, and then made it to Kelowna, BC, for the evening. Woke up the next morning, and was able to connect with a friend I had known online for a few years, who also just happens to be a beautiful model. She was game for a last minute shoot, and we had the best day ever! We explored all over Kelowna, and I have many more amazing photos on the way with Miss Brianna Winrow!

Now while BC had snow, it was very different than the rest of the country, as the moment I crossed into Alberta, it was a total switch up… Not as much for Banff, as that was still mostly “pretty snow”, but everything after that was just gross… Especially up in Edmonton! I decided to drive a little north as I wanted to see the famous big ass Edmonton Mall (and do some water park for my documentary…) but WOW was it the cold and snowy and terrible driving conditions. And Alberta Police seemed to really “like” me as well 😛

After all those adventures, I was on my way back to Ontario, and on a mission to do it quickly. My (paid for by insurance) rental car (#4) was to be returned on a specific day and I planned on making that schedule… Which mostly was fine since there isn’t anything to see through Saskatchewan or Manitoba in the winter, but I did stop to enjoy some Lake Superior and Northern Ontario, cause that shit was beautiful. And then I drove the longest single day of the whole trip; 17 hours from Thunder Bay to Barrie.. where I then took a 2 hour nap and headed to Toronto and dropped off the rental next morning!

And that’s it! Well, sort of…. there’s obviously much more to show and tell, but you’ll see some more very soon when this “Beautiful Escape” documentary arrives!

Premiering tonight, so come through and enjoy the show! 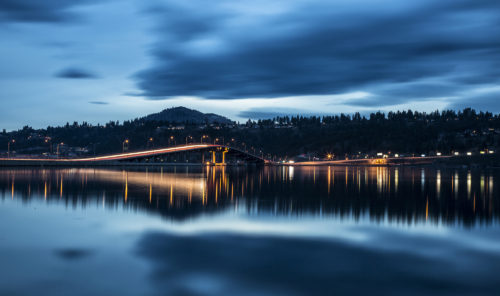 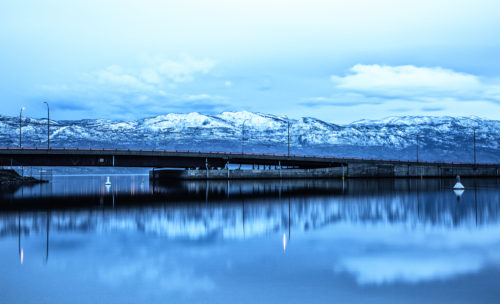 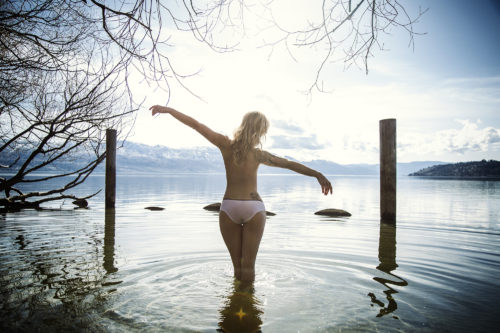 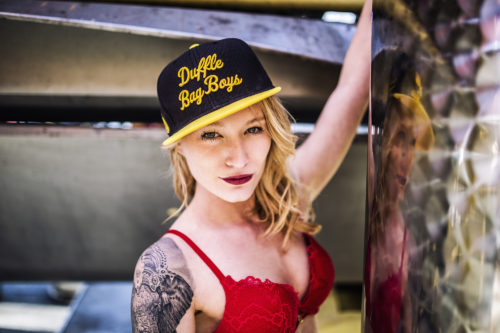 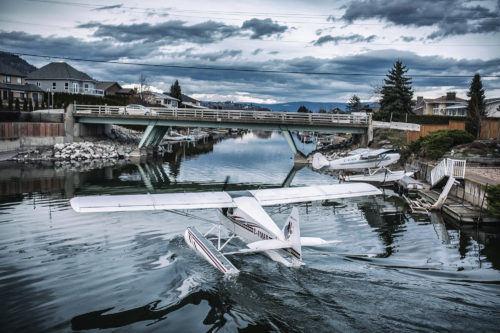 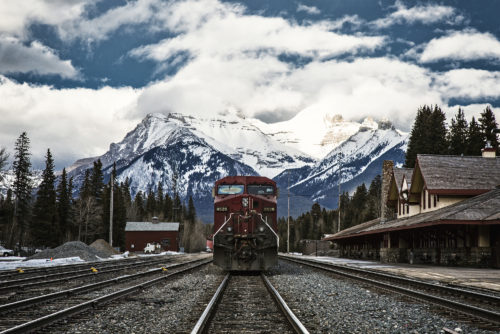 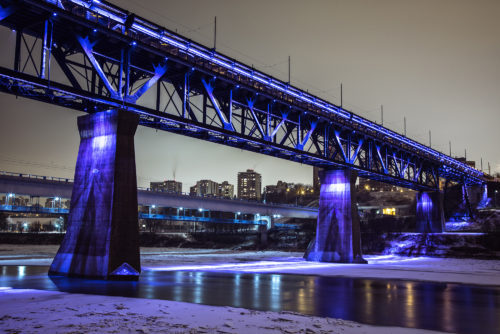 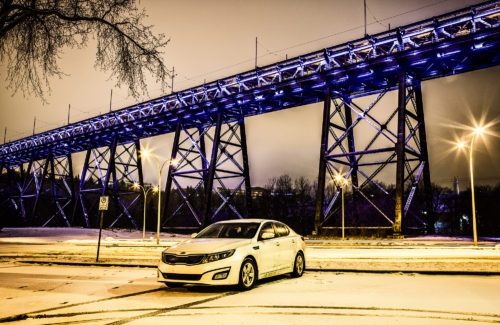 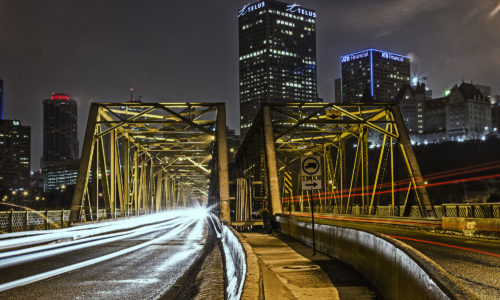 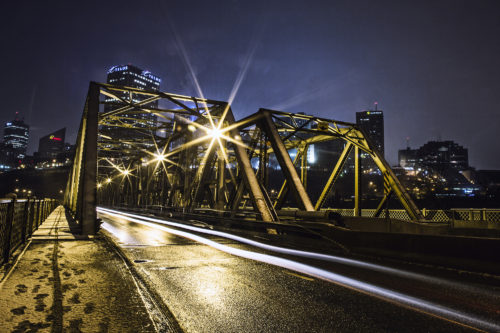 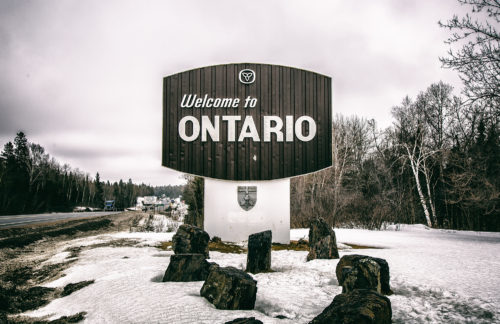 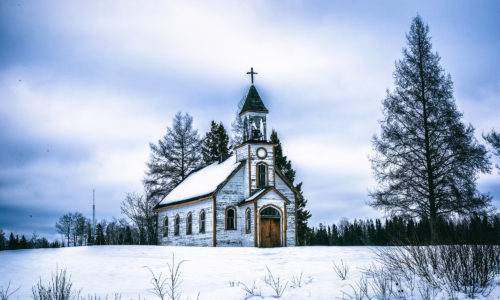 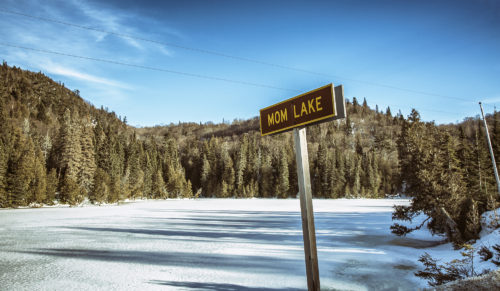 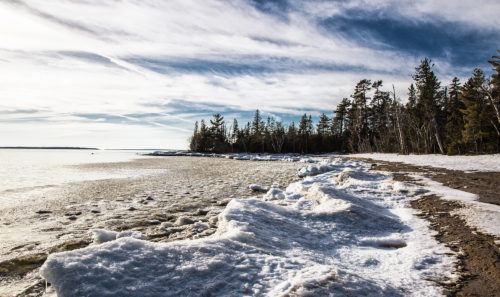 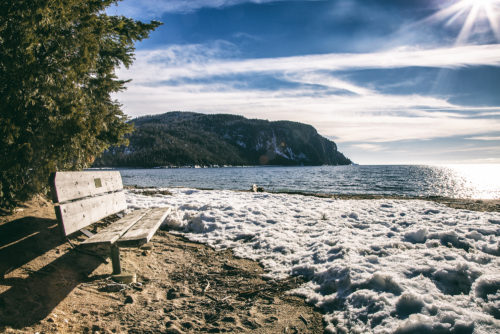 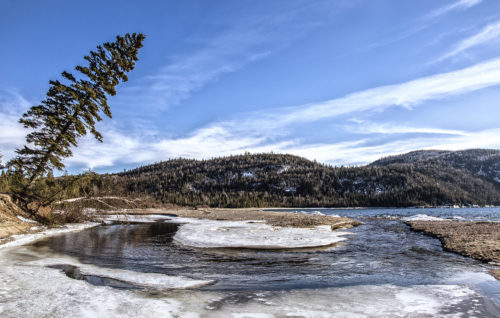 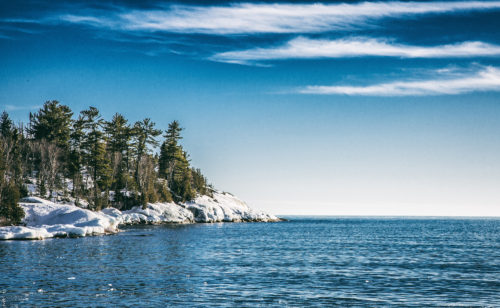