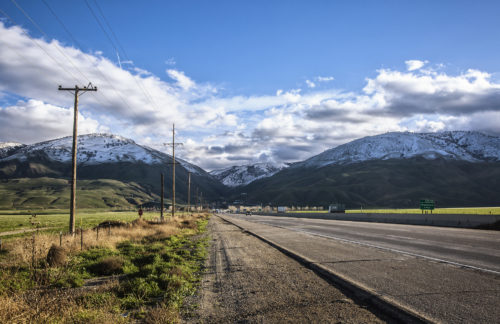 You’ll have to excuse repeating myself in always saying this, but it really is just absolutely amazing what all you can see and experience in California as far as the varying landscapes, and weather. I left SoCal wearing a t-shirt and shorts, and by the time I was closing in on San Francisco (which is eight or so hours North), I was somewhat shocked to be seeing snow… again… like seriously, THAT’S why I left Canada! haha… Fortunately, the snow seemed to be limited to the mountains through the Grapevine, and as I arrived in SF there was warmer temperatures.

I only stayed here for a few days, but I was getting pretty damn good by this point at arriving in a city and getting the most out of it, so I most definitely got around San Fran! It also was Super Bowl Weekend, with the event actually being in town, it meant a whole lot of armed national guards all over the city. And security checks. But as usual, I like to explore where the average person doesn’t, and I found some of most incredible places to shoot the famous bridges, along with an epic sunrise over the bay at Twin Peaks. Oh and I found that babe Madison Skye at a tattoo shop up in Santa Rosa, so we went adventuring into the mountains 😉 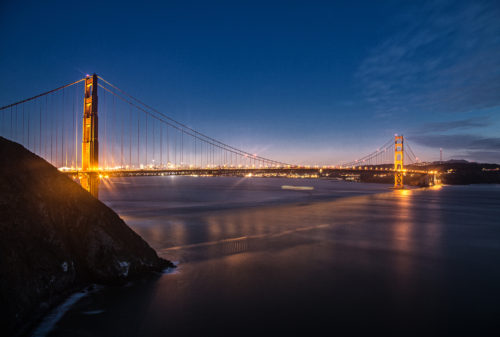 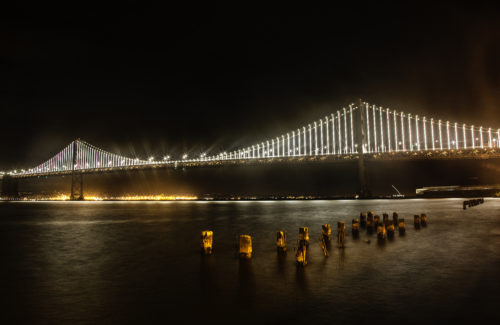 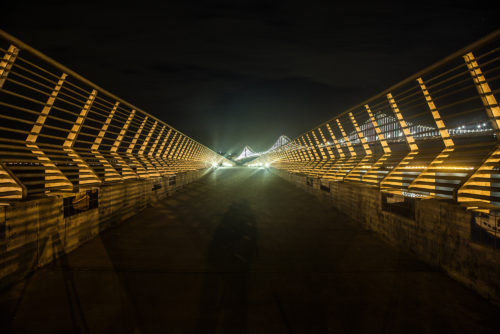 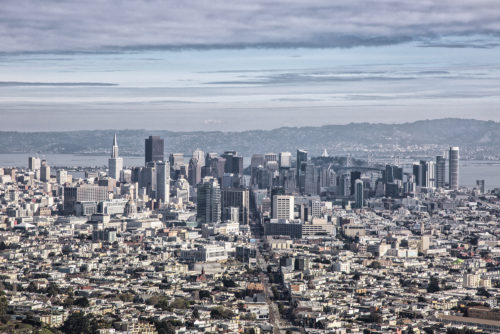 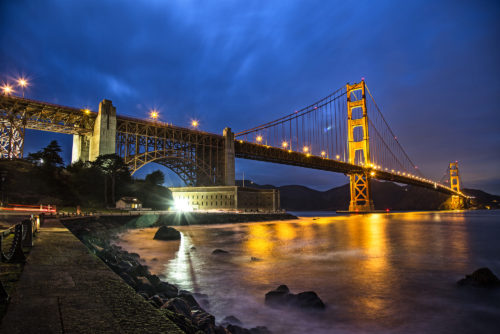 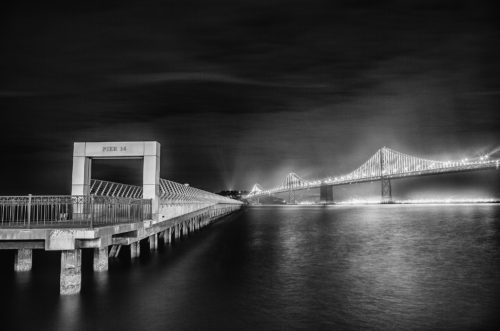 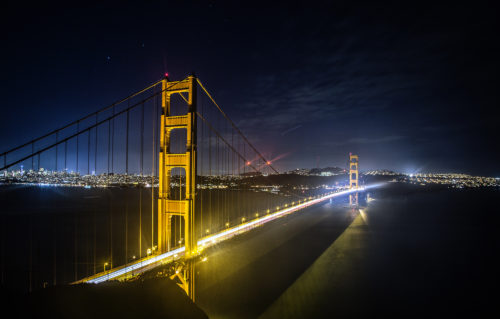 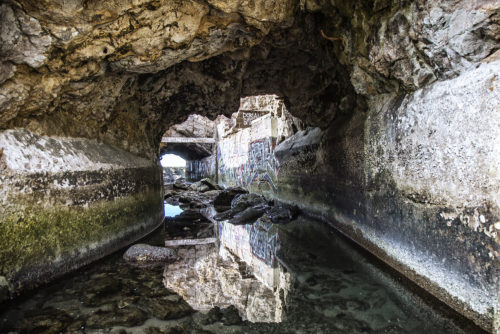 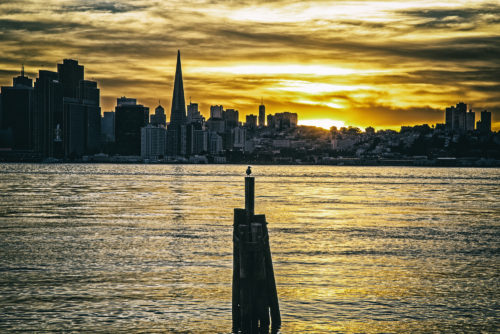 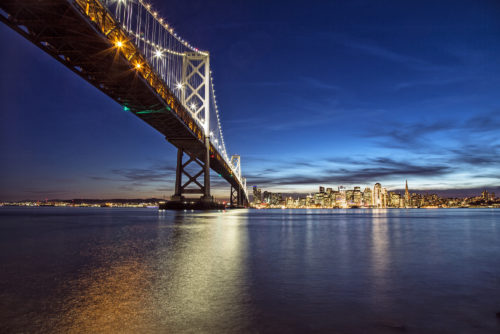 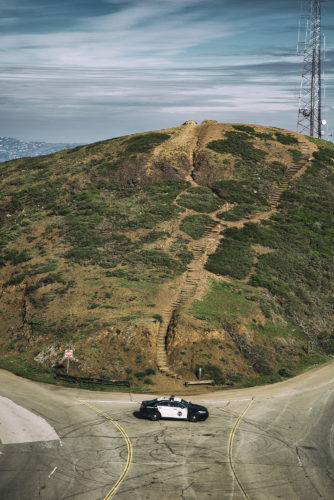 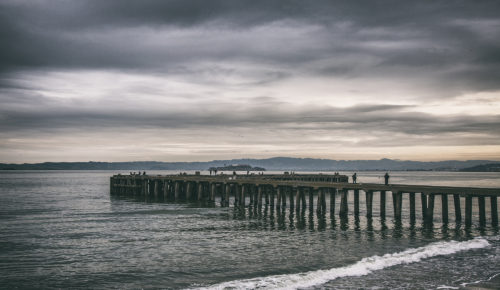 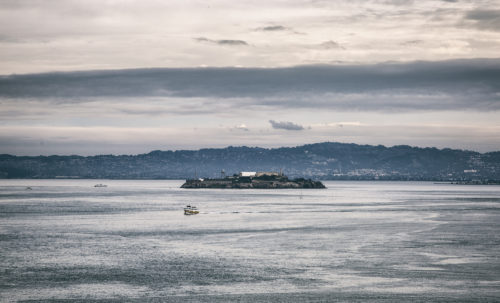 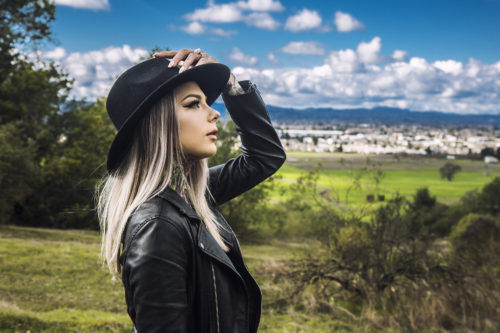 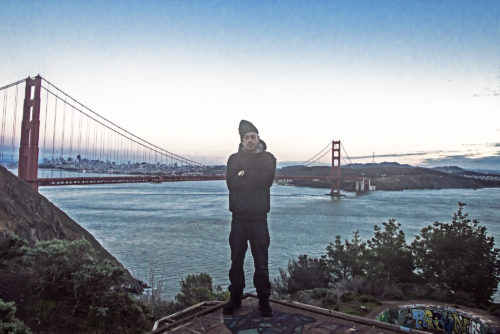 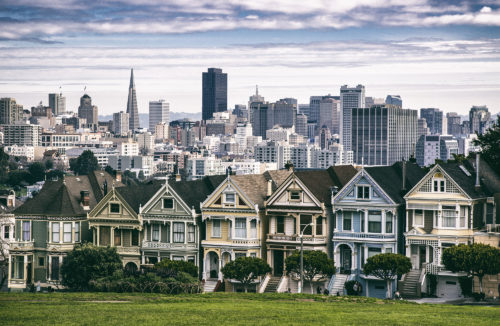 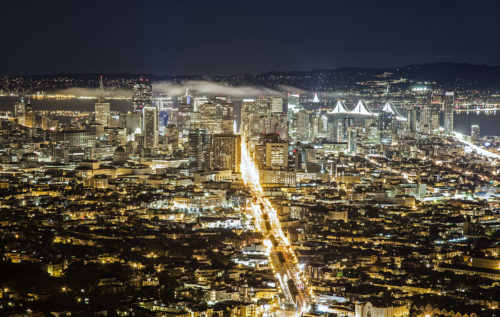 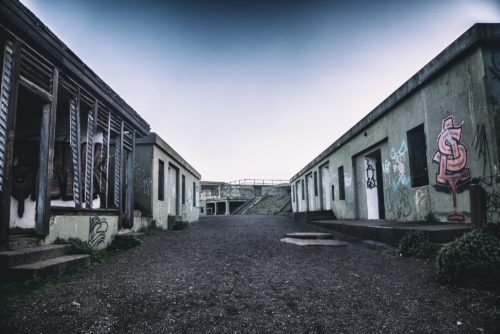 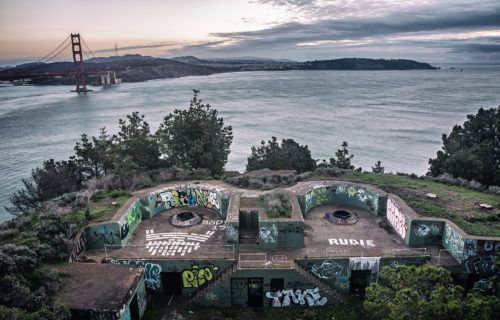 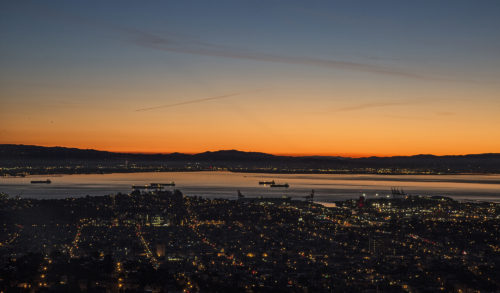 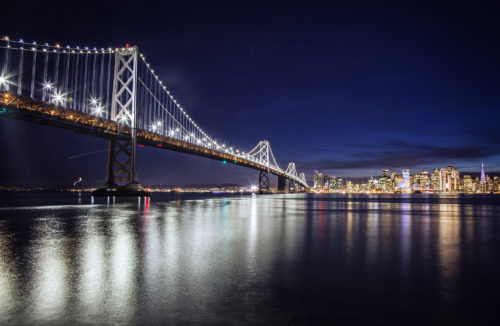 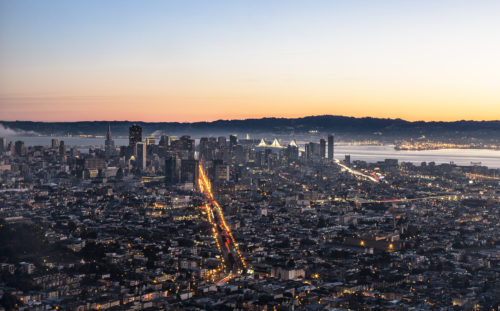 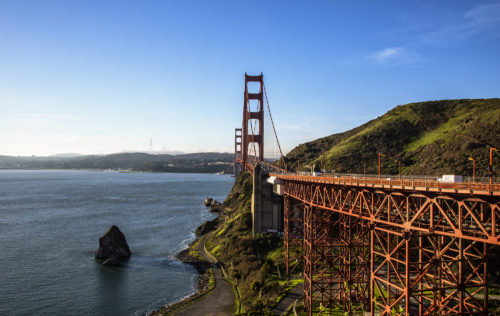