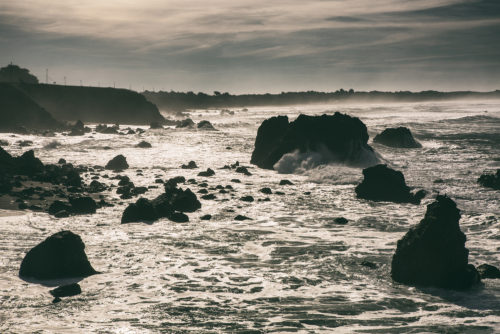 I left San Francisco on a beautiful morning (catching the most amazing sunrise at Twin Peaks), and headed north towards, well, Canada… It was going well, enjoying the drive up the California coast along Hwy.#1, chatting with cows and some cool french guy at a cafe in the middle of nowhere. Then things took a shitty turn (literally) when I unfortunately got in an accident with another car. Same place they supposedly filmed the crash scene in “Need For Speed”. Go figure.

Now this is where a whole different mission began, as I was then stuck in Northern California and (Canadian) insurance peoples were a little confused what to do with me. So I stayed put for a few days, in some random little town called Fort Bragg (which funny enough a friend had suggested I check out) and it didn’t take me long to fall in love with the place. Besides the fact this was an ocean town and had spectacular views of the coastline, there was also Glass Beach, and what I sight to see! The history of Glass Beach is quite interesting (read more HERE) but basically people use to throw their garbage off the cliff beside the ocean, until 1967 when they finally realized this was a bad idea. Then over time, with some clean up efforts, and the natural pounding waves, the glass and pottery was broken down and tumbled those pieces into the small, smooth, coloured pieces that often become jewelry quality. And it was amazing.

After 4 days in Fort Bragg, it seemed as though my car would likely be written off (partly cause I was so far away from Toronto) and so I jumped in a rental car (one of many…) and was off to Canada, again.

And one last look at California. Where I left my heart in so many ways. 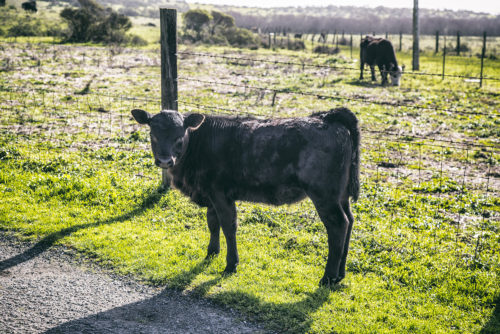 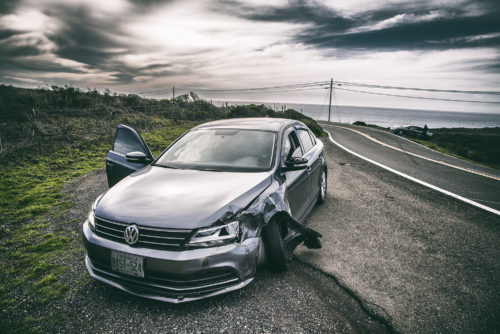 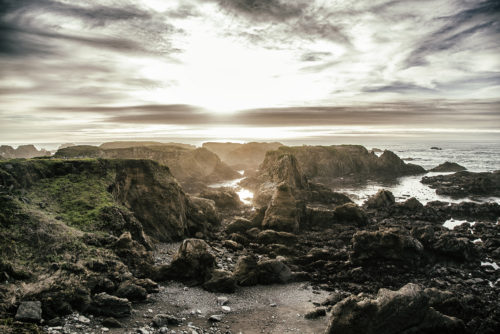 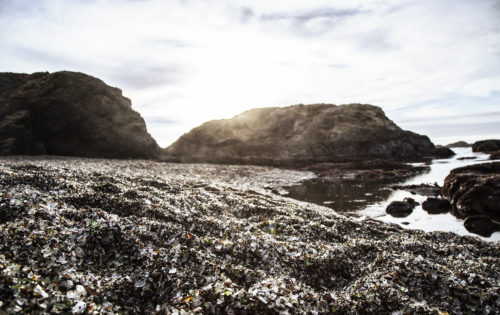 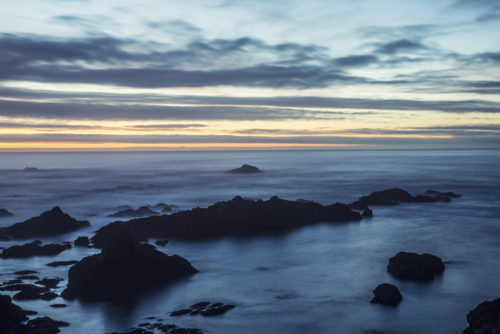 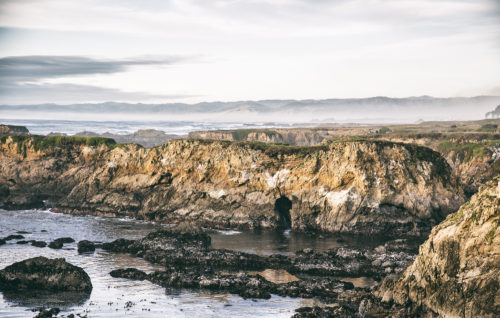 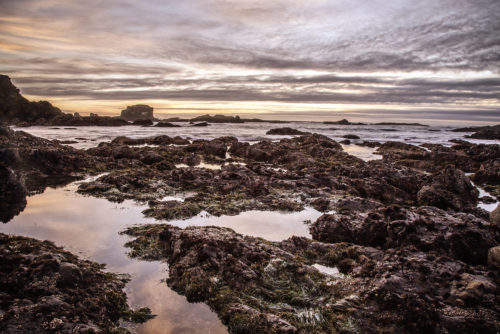 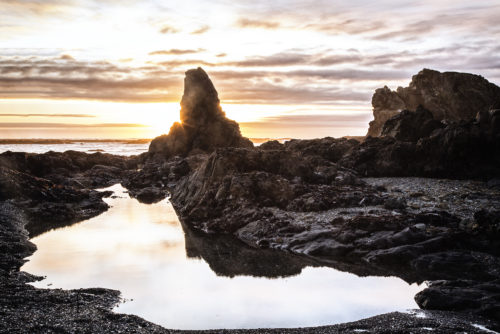 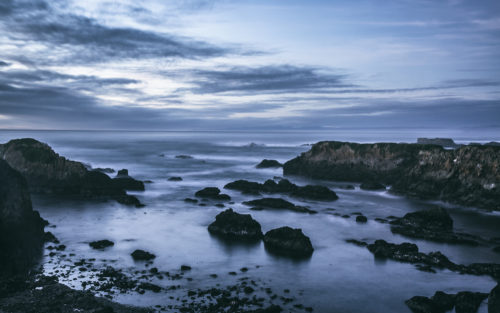 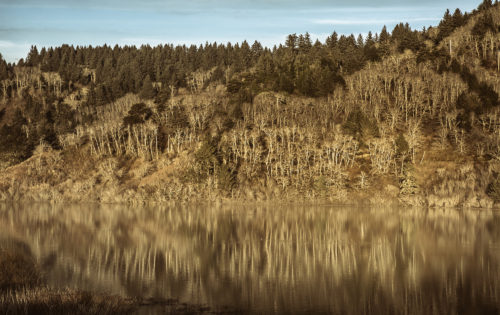 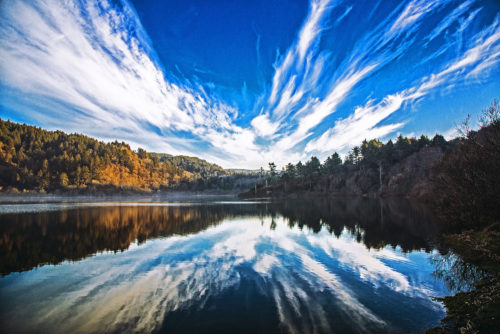 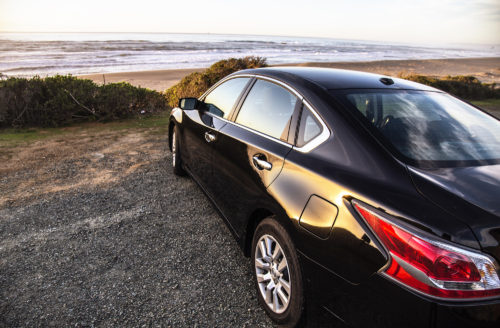 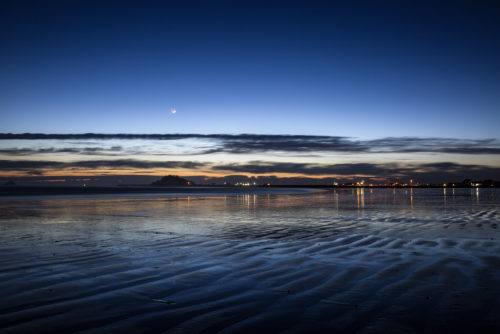